India & the European Union agreed to renew the Agreement on Scientific cooperation for the next five years, 2020-2025, at the 15th India-EU Summit.

India EU summit meeting was led by Prime Minister Narendra Modi from India’s side, while the European Union delegation was headed by European Council President Charles Michel and President of the European Commission Ursula von der Leyen at the virtual summit.

With the agreement to renew adopted, both India and the EU agreed to further collaborate in research and innovation based on the principles of mutual benefit and reciprocity, as established in the India-EU Agreement on Science and Technology concluded in 2001, which expired on May 17.

“Both parties are committed to launch the renewal procedure in time and acknowledge 20 years of robust cooperation on research and innovation,” the joint statement said.

This will help to enhance research and innovation cooperation in different fields like Water, Energy, Healthcare, Agri-tech & Bio-economy, Integrated Cyber-Physical Systems, Information and Communication Technologies, Nanotechnology, and clean technologies, etc. It will also strengthen the institutional linkages in research, exchange of researchers, students, startups and attract co-investment of resources for co-generation of knowledge.

The review meeting, which suggested the renewal of the agreement on S&T co-operation between the countries, recalled that in the last 5 years, 73 joint research projects have been implemented, resulting in around 200 joint research publications & filing of few patents. There have also been 500 exchange visits of researchers & students in this period. The 5 years have seen joint activities in knowledge generation, human capacity development, technology development, technology deployment in Water, Health, Material (including Nano sciences) & Bio-economy. 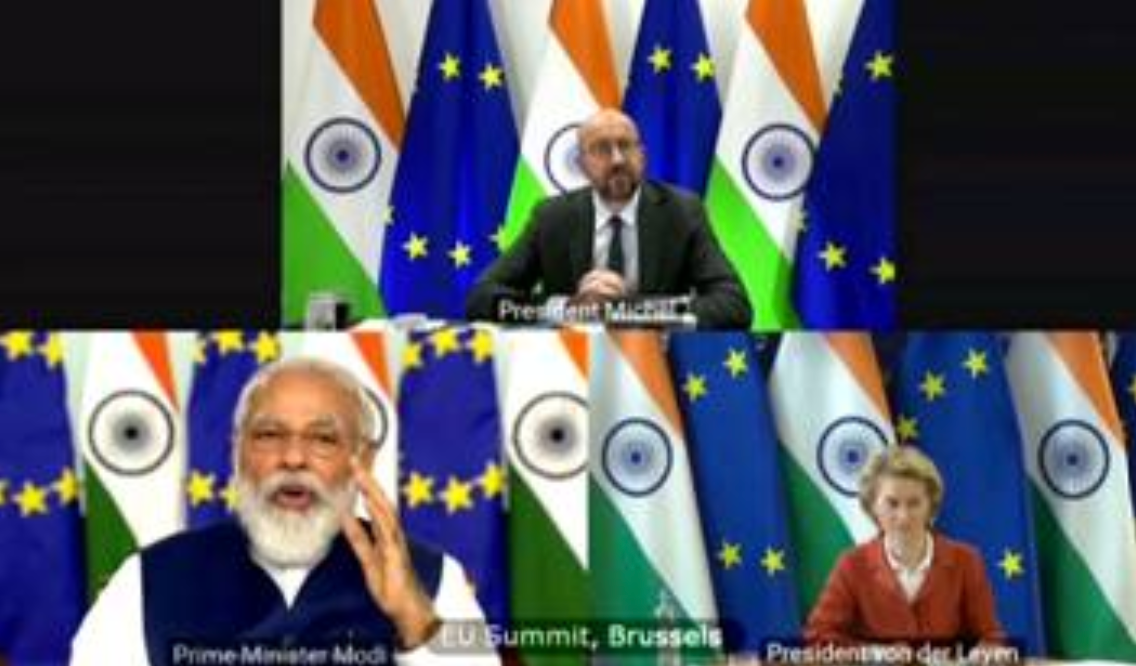