Indian Railway Stations Development Corporation Ltd. (IRSDC) is a Joint venture company of RLDA and IRCON with 50:50 ownership presently. RITES is also likely to join shortly as another promoter with 24% equity so that RITES and IRCON shall jointly hold 50% equity. IRSDC is at the core of Indian Railway’s mission of transforming country’s railway stations into world-class 24×7 hubs. These redeveloped hubs will be called as ‘Railopolis’, as it will attract huge investment and business opportunities. With application of Form Based codes developed by IRSDC, the availability of public area in Railopolis shall increase thus making such redeveloped railway stations as true city centres.

IRSDC is happy to share that overwhelming response has been received from developers and fund houses despite the current COVID19 scenario. In total, IRSDC has received 32 successful applications. JKB, GMR, ISQ Capital, Kalpataru, FairFax/Anchorage, Monte Carlo, GR Infrastructure, Kalyan Toll, Cube Construction are some of the names from whom applications have been received.

Out of the 32 applications, 9 applications have been received for Sabarmati station (Ahmedabad). The applicants include two ‘Funds’ also apart from reputed developers. The total Indicative cost for redevelopment of the above four stations is about Rs. 1300 crore. The total built up area (BUA) allowed for commercial development is 54 lakh sq. ft. No land use change and prior environmental clearance is required for these projects as these are Railway projects under Railway Act 1989. IRSDC is the nodal agency for redevelopment of stations.

The above four Projects hold distinction of being the first railway projects to have in principle approval of Public Private Partnership Appraisal Committee  (PPPAC), formed by GOI for PPP projects. These four stations are also the first ones to have provision of pre-determined user charges on passengers and visitors as one of the main revenue stream for the concessionaire of the redeveloped stations.

After shortlisting the applicants, Request for Proposal will be called in which bids will be submitted by the bidders. It is likely that the work will start soon in all the four projects. 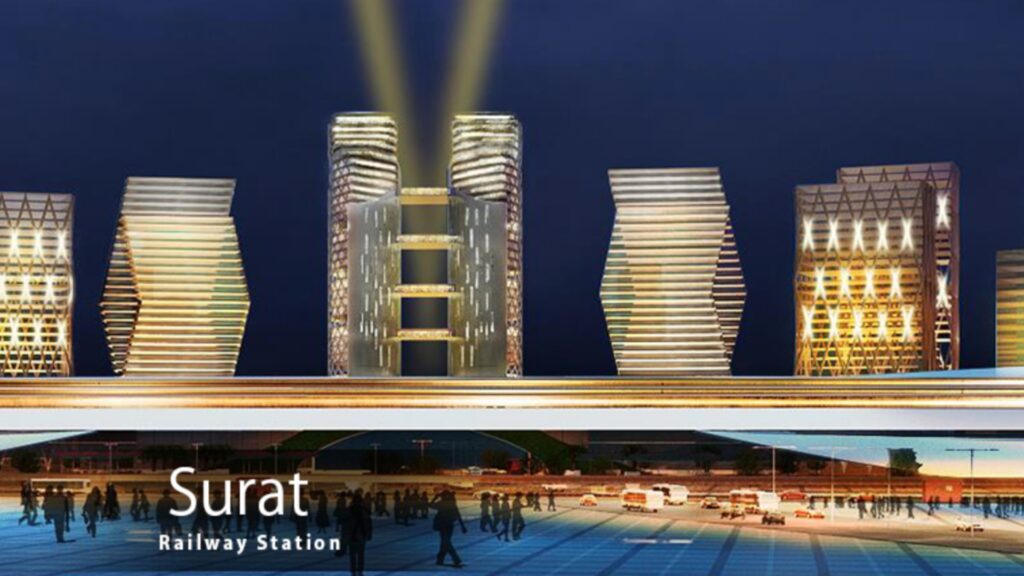