Steps taken by the Government to implement Solar Power plants and Wind power plants on Indian Railways (IR), inter-alia, are as follows:

3. Land based solar power plant of 50 MW at Bhilai (Chhattisgarh) and 2 MW at Diwana (Haryana) are under execution. The plant at Diwana will be commissioned in September, 2020.

Most of the works are being done on Developer mode by private partners, in which Railways do not have to incur capital expenditure.

This information was given by the Minister of Railways and Commerce & Industry, Shri Piyush Goyal in a written reply to a question in Lok Sabha today. 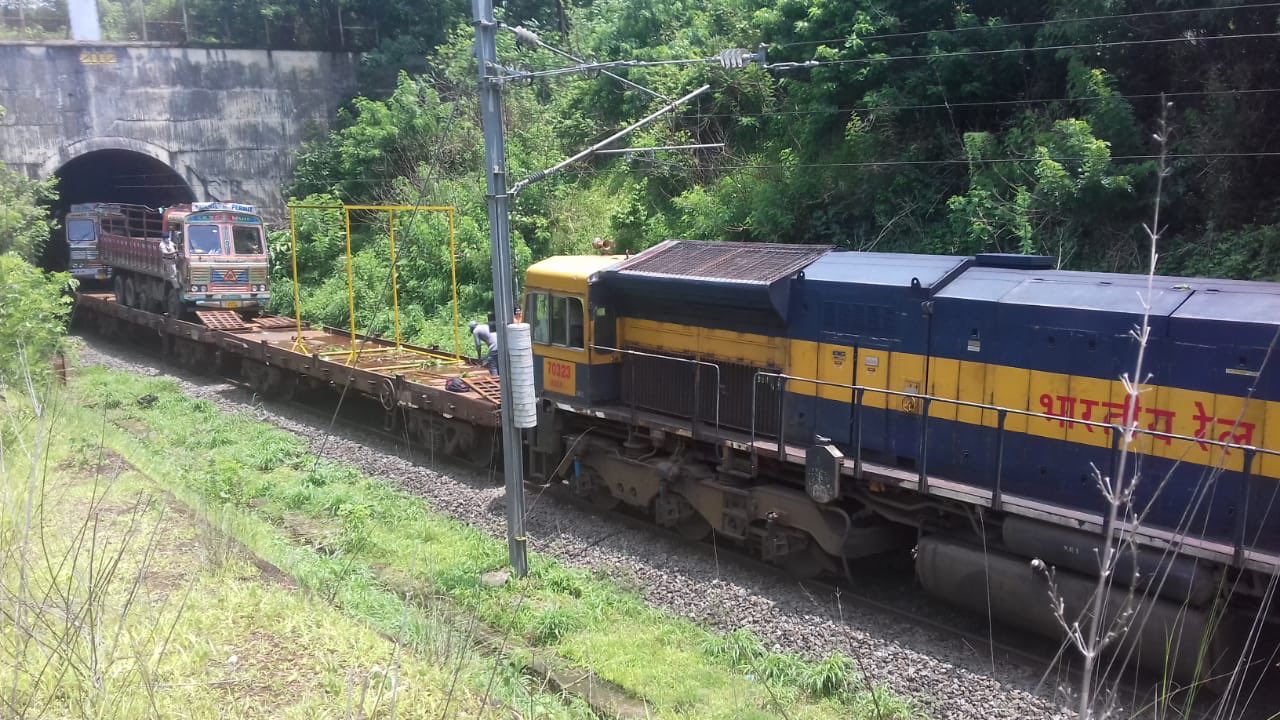