According to the National Weather Forecasting Centre of the India Meteorological Department: 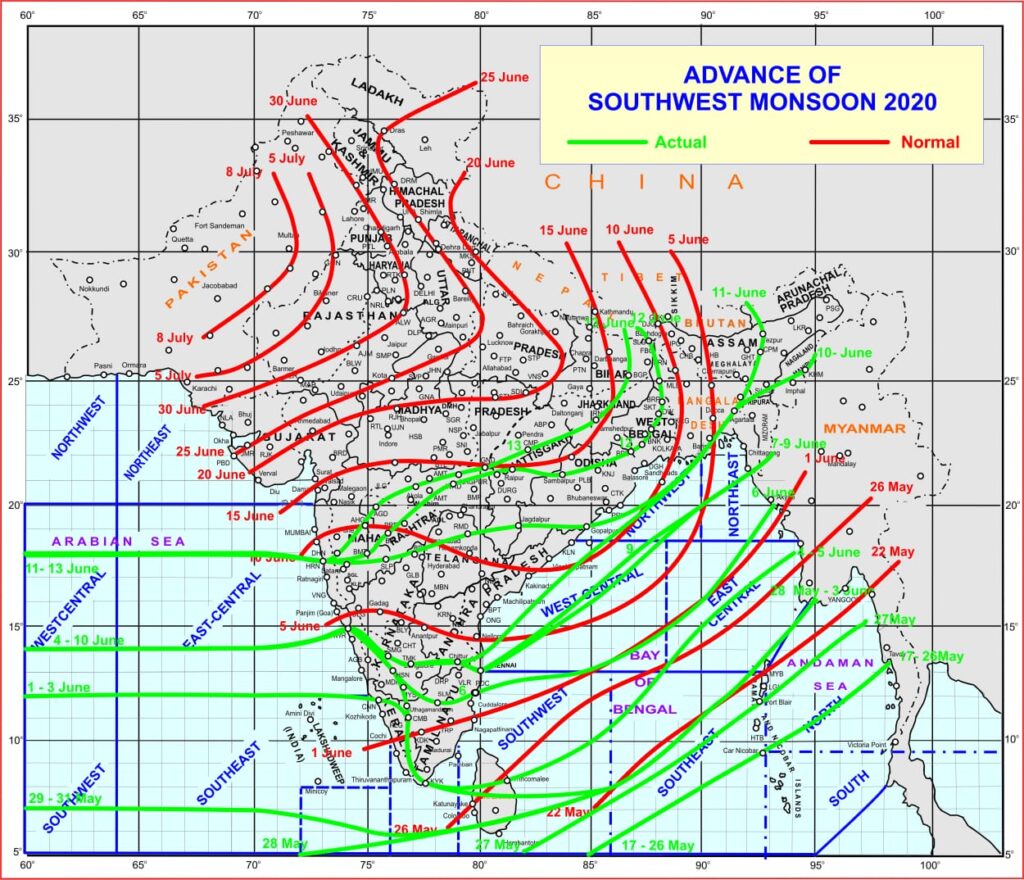 ♦ No significant change in maximum temperatures likely over most parts of the country during next 3 days.

India extends Lockdown up to May 31