The project will be implemented by Haryana Rail Infrastructure Development Corporation Limited (HRIDC), a Joint Venture company set up by Ministry of Railways with Government of Haryana

Estimated completion cost of the project is ~ Rs. 5,617 crore and it is proposed to be completed in 5 years

The Cabinet Committee on Economic Affairs, chaired by Prime Minister Shri Narendra Modi, has given its approval to the Haryana Orbital Rail Corridor Project from Palwal to Sonipat via Sohna-Manesar-Kharkhauda.

Estimated completion cost of the project is Rs. 5,617 crore. The project is likely to be completed in 5 years.

The districts of Palwal, Nuh, Gurugram, Jhajjar and Sonipat districts of Haryana will be benefitted through this rail line.

This will facilitate diversion of traffic not meant for Delhi thus decongesting NCR and will help in developing multimodal logistics hubs in Haryana State sub-region of NCR. It will provide high-speed seamless connectivity of this region to Dedicated Freight Corridor network resulting in reduction of cost and time of transportation for EXIM traffic from NCR to ports of India, making exports of goods more competitive. This efficient transport corridor along with other initiatives will provide enabling infrastructure to attract multinational industries to set up manufacturing units to fulfil the ‘Make in India’ mission. The project will connect unserved areas of the state of Haryana, thereby boosting economic and social activities in Haryana State. This multipurpose transport project will also facilitate affordable and faster commuter travel, long distance travel in different directions from Gurugram and the industrial regions of Manesar, Sohna, Farukhnagar, Kharkhauda and Sonipat.

Approximately 20,000 passengers each day will be travelling through this line and 50 Million Tonnes goods traffic would also be carried out every year.

The Orbital Rail Corridor from Palwal to Sonipat by passing Delhi is a crucial infrastructure project for sustainable development of the National Capital Region and to decongest existing Indian Railway network in Delhi area. The alignment of this project is adjacent to the western peripheral (Kundli-Manesar-Palwal) Expressway and has been under consideration for some time. The project will have connectivity with all the existing Railway routes originating from Delhi and passing through Haryana State as well as with the Dedicated Freight Corridor network. 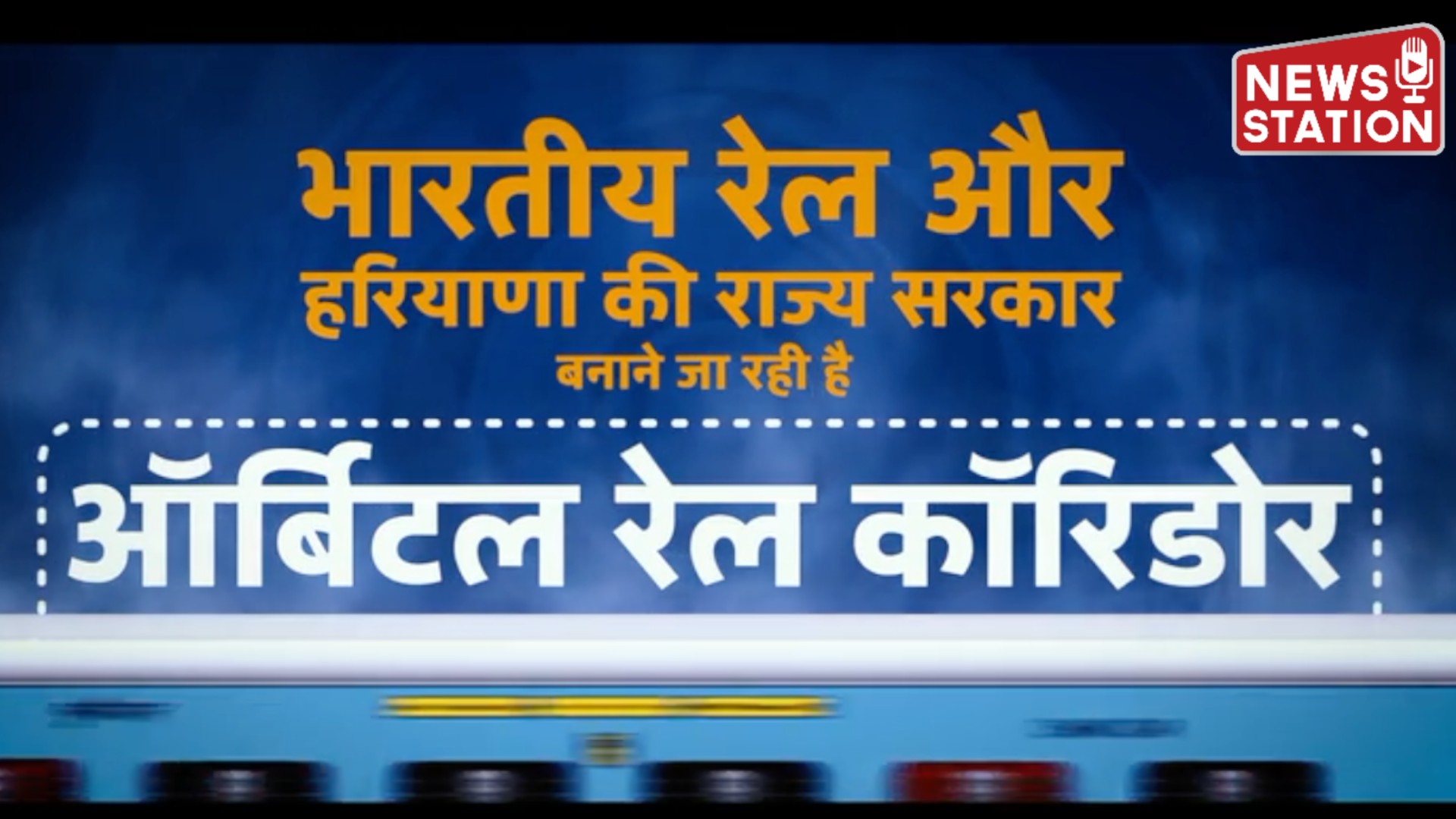