FS Italiane has been appointed, through its engineering company Italferr in partnership with the Spanish firm Typsa, to design and supervise the development of the metro lines of Kanpur and Agra, two of the largest industrial cities in Northern India. 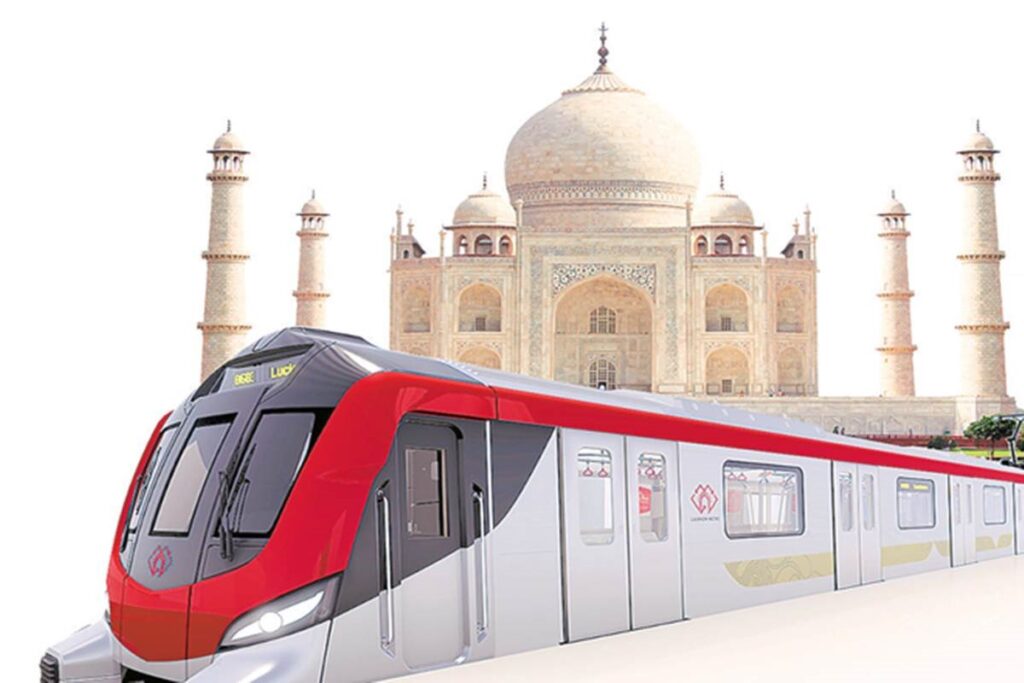 The contract, signed with the Uttar Pradesh Metro Rail Corporation (UPMRC), has a 5-years duration and a total value of over 43 million euro – with the Italferr share being over 19 million euro – and includes the planning of four corridors (for a total length of over 62 kilometres) between Kanpur and Agra, including 57 stations and four depots. 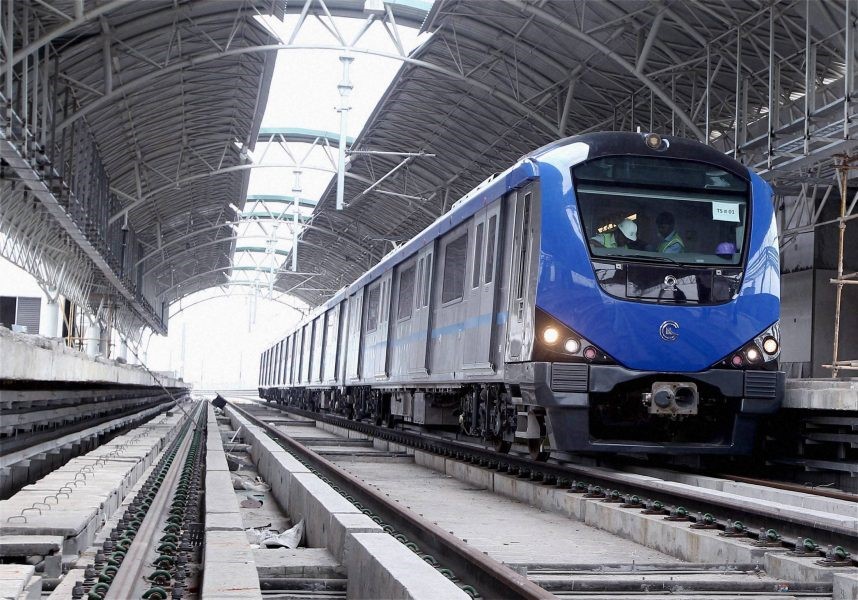 This is FS Italiane’s most important contract in India confirming its place as a leader not only in the high-speed sector but also in the international metropolitan public transport panorama, becoming with Italferr one of the main players in the Indian engineering market.

The whole operation, worth 2.4 billion euro, is financed with funds from the Indian government and the European Investment Bank.

Specifically, the new Kanpur metro line will be developed along two main corridors. The first is from Kanpur to Naubasta and the second from the Agricultural University, having an overall length over 32 kilometres, 30 stations and 2 depots. The Agra metro line will also include two corridors connecting Sikandra to Taj East Gate and Agra Cantt to Kalindi Vihar respectively, for a total distance of over 30 kilometres with 27 stations and 2 depots.

FS Italiane has been operating in India for some years, even having a branch with Italferr in New Delhi that will be transformed into a legal entity in the coming months. FS Italiane is committed to realising strategic works in India since 2016, including the design and supervision of the construction of the Anji Khad Bridge – the first cable-stayed bridge with the utmost technical prestige – as well as project management consulting for the development of two new metro lines in Mumbai. As of 2017, Italferr also took on the quality and safety inspection activities for the Eastern Dedicated Freight Corridor – Khurja-Dadri Section project, one of the peak freight corridors for the Indian railways.

Stable growth in the Indian subcontinent market continued throughout 2019, with the award of the design of and support in the construction of the two lots for the railway line between Rishikesh and Karanprayag (at a length of 125 kilometres) in the state of Uttarakhand. Italferr was additionally granted responsibility for the general consultancy activities of the most important project in the Delhi region, pioneering the “Regional Rapid Transit” programme, which concerns the development of a railway service in the city at a speed of 180 kilometres per hour.