Researchers from Wadia Institute of Himalayan Geology (WIHG), Dehradun, an autonomous institute under the Department of Science and Technology, Govt. of India, have traced the paleo-climatic history of the Indus River in Ladakh Himalaya with the help of geometric data from overlapping gravels of channel fills.

They studied the discharge during periods in which the river experienced an increase in land elevation, due to the deposition of sediment) and its incision.

River Terraces are ubiquitous in mountains that nourish and help sustain past, present, and future human societies. These terraces are part of valley-wide aggradation, which has been studied extensively in Himalaya to understand the processes driving such a periodic increase in river valley land elevation and incision. Scientists are still debating whether wetter climate intervals with increased rainfall and glacial melting promote river aggradation through increased discharge and enhanced sediment load, or instead, is it during drier conditions when aggradation occurs through increased sediment to water ratio.

The researchers studied the discharge during periods of established river aggradation and incision of the Indus River, Ladakh Himalaya over late Quaternary (the current and most recent of the three periods in the geologic time scale). They used geometric data from overlapping gravels of channel fills to calculate paleo-discharges during net river aggradation at 47–23 ka (thousand years),and preserved slack water deposits (SWDs) at 14–10 ka to constrain paleo-discharges that occurred during net river incision.

They observed that the aggradation in the Himalayan rivers occurred in glacial-interglacial transient warm climatic conditions (33–21 ka and 17–14 ka) when the sediment budget in the rivers increased just after the glacial events. 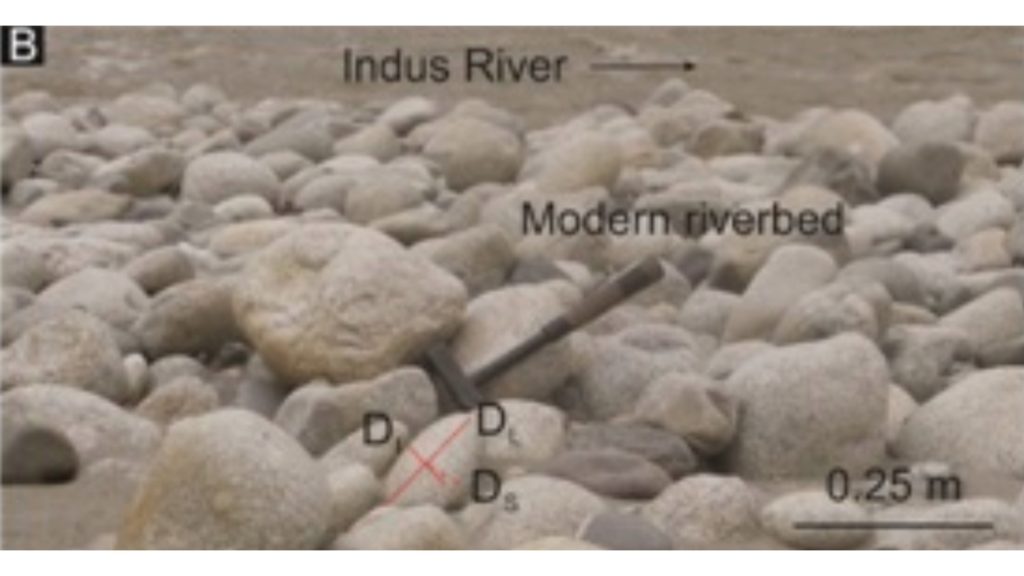 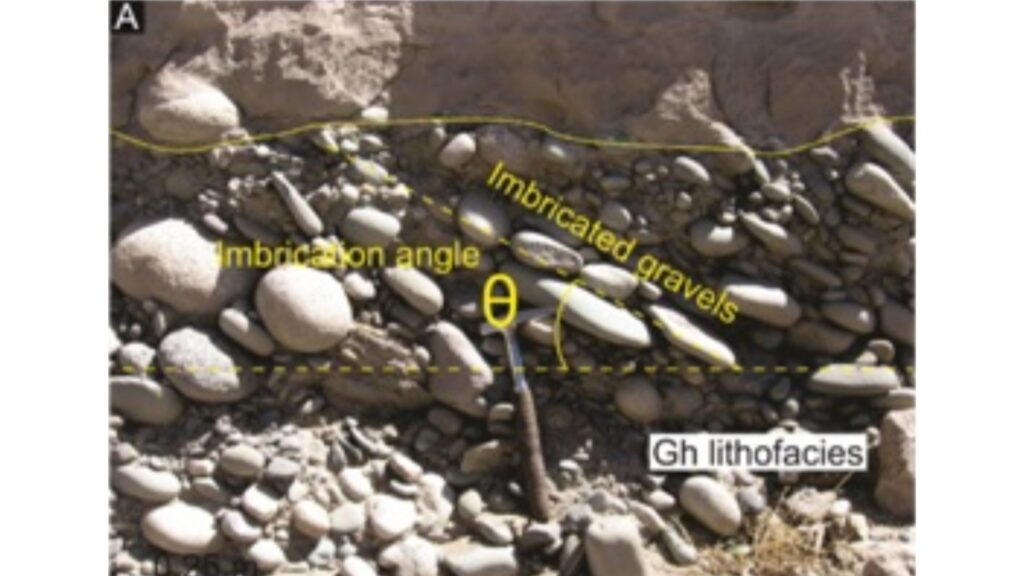 Recent Delhi-NCR tremors do not signal of a big event, though a strong earthquake cannot be ruled out: Wadia Institute of Himalayan Geology