A meeting of the National Crisis Management Committee (NCMC), chaired by the Cabinet Secretary, Rajiv Gauba, was held today to review the preparations for the impending cyclone over the Bay of Bengal. 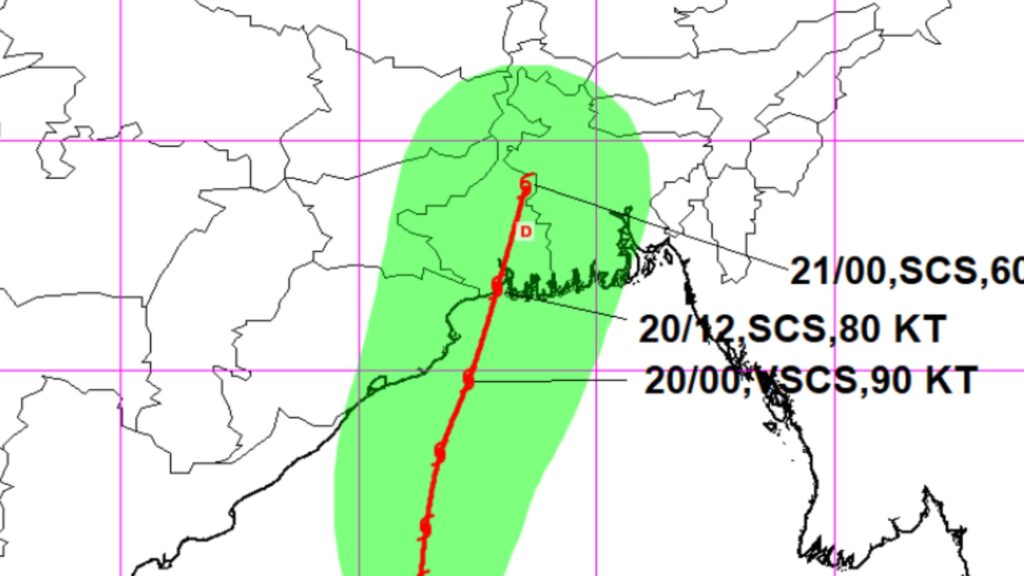 IMD informed that the Depression, that has developed in the Bay of Bengal, is likely to intensify into a Cyclonic storm and is likely to cross Odisha and West Bengal coasts by May 20, 2020. Heavy to extremely heavy rainfall, accompanied by high speed winds and tidal waves are expected.

During the meeting, officers of the concerned State Governments confirmed their preparedness to deal with any emerging situation arising out of the cyclonic storm. Further, the State Governments have adequately warned fishermen not to venture into the sea. Cyclone shelters have been readied and areas requiring evacuation of people identified.

NDRF, Armed Forces and the Indian Coast Guard have been put on alert and are coordinating with State Government Authorities. They are prepositioning themselves adequately. MHA is also in continuous touch with the State Governments and concerned Central Agencies

Cabinet Secretary took stock of the current situation and preparedness for rescue and relief operations and directed that immediate assistance, as required, be provided.

Senior officials of the Ministries of Home, Defence, as well as those from IMD, NDMA and NDRF, attended the meeting. Chief Secretaries and other senior officers from the State Governments participated in the meeting through Video Conference.