The bookings for daily flights will start by end of September from Darbhanga to Delhi, Mumbai and Bengaluru, said Hardeep Singh Puri, MoS, I/C, Civil Aviation. After reviewing the groundwork of Darbhanga airport in Bihar, he informed that  flight operations will begin in the first week of November, before the auspicious festival of Chhath Puja. He further said that this a boon for 22 districts of North Bihar. 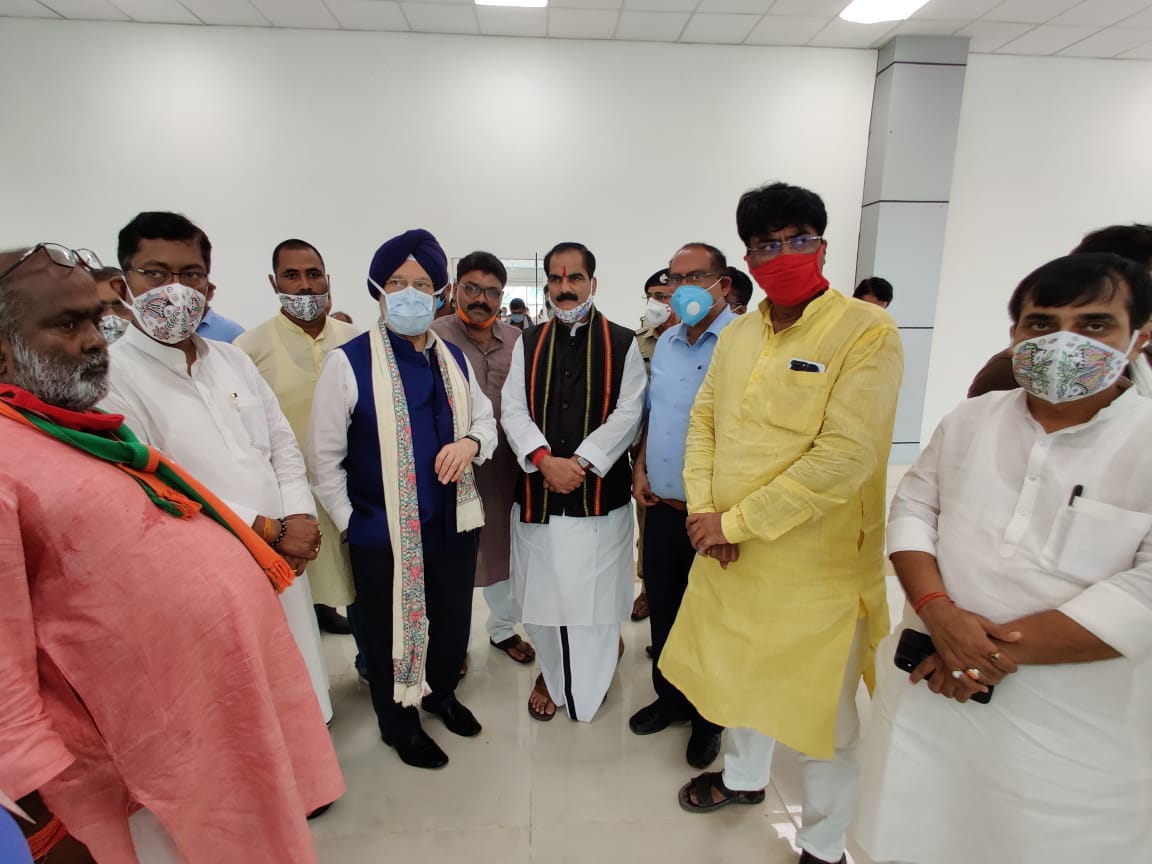 Expressing satisfaction over the progress of work of Darbhanga airport,  Shri Puri said that most of the work at the airport is almost complete. He added that arrival and departure halls, check-in facility, conveyor belt etc have already been installed and remaining work will be completed before end October. Spice jet has already been awarded this route under RCS-UDAN. 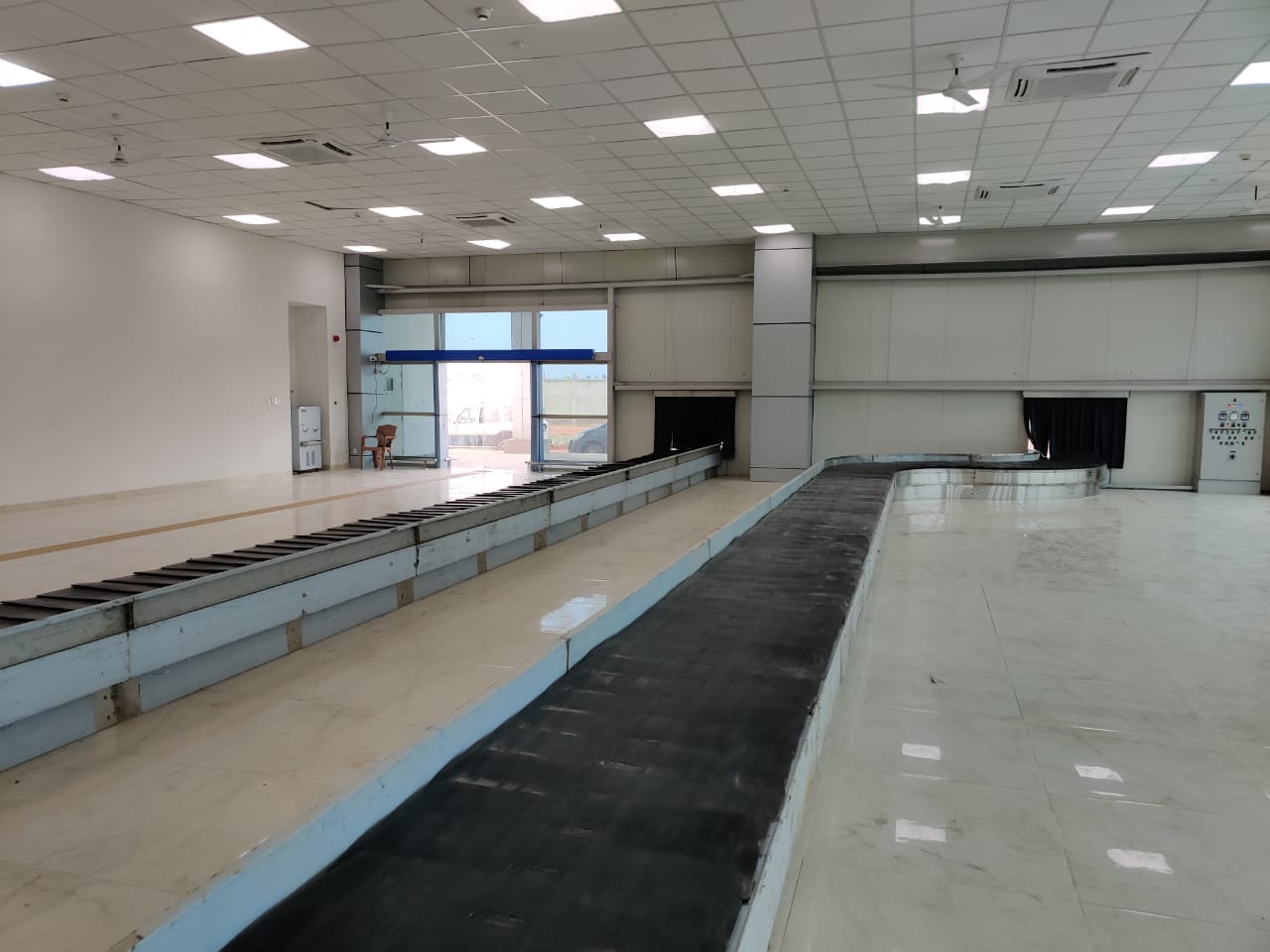 Puri emphasized that the Prime Minister’s vision of  ‘Hawai chappal se hawai jahaz tak’ continues to transform lives. He said that while the work on ground is in full swing in Darbhanga, other processes are also going ahead. Flight calibration by Spice jet took place today while the Minister was at the Darbhanga Airport.

After reviewing the status of Deoghar airport in Jharkhand, Puri said that the work at the Deogarh airport is at an advanced stage and will be completed on schedule. He had extensive discussions with MP Nishikant Dubey. Puri said that the airport would be operationalised very soon. He added that the Government would be taking some key decisions in this regard by next week.

Apart from providing aviation connectivity to the Santhal region, the airport in Deoghar which is strategically located to provide connectivity to Patna, Kolkata and Bagdogra will also be able to serve people from Bhagalpur and Jamui districts of Bihar.

The Minister has stated that this is one more step under the ambitious UDAN Scheme to provide air connectivity to the interior regions of the country under the motto  ‘Sab Uden, Sab Juden.’ 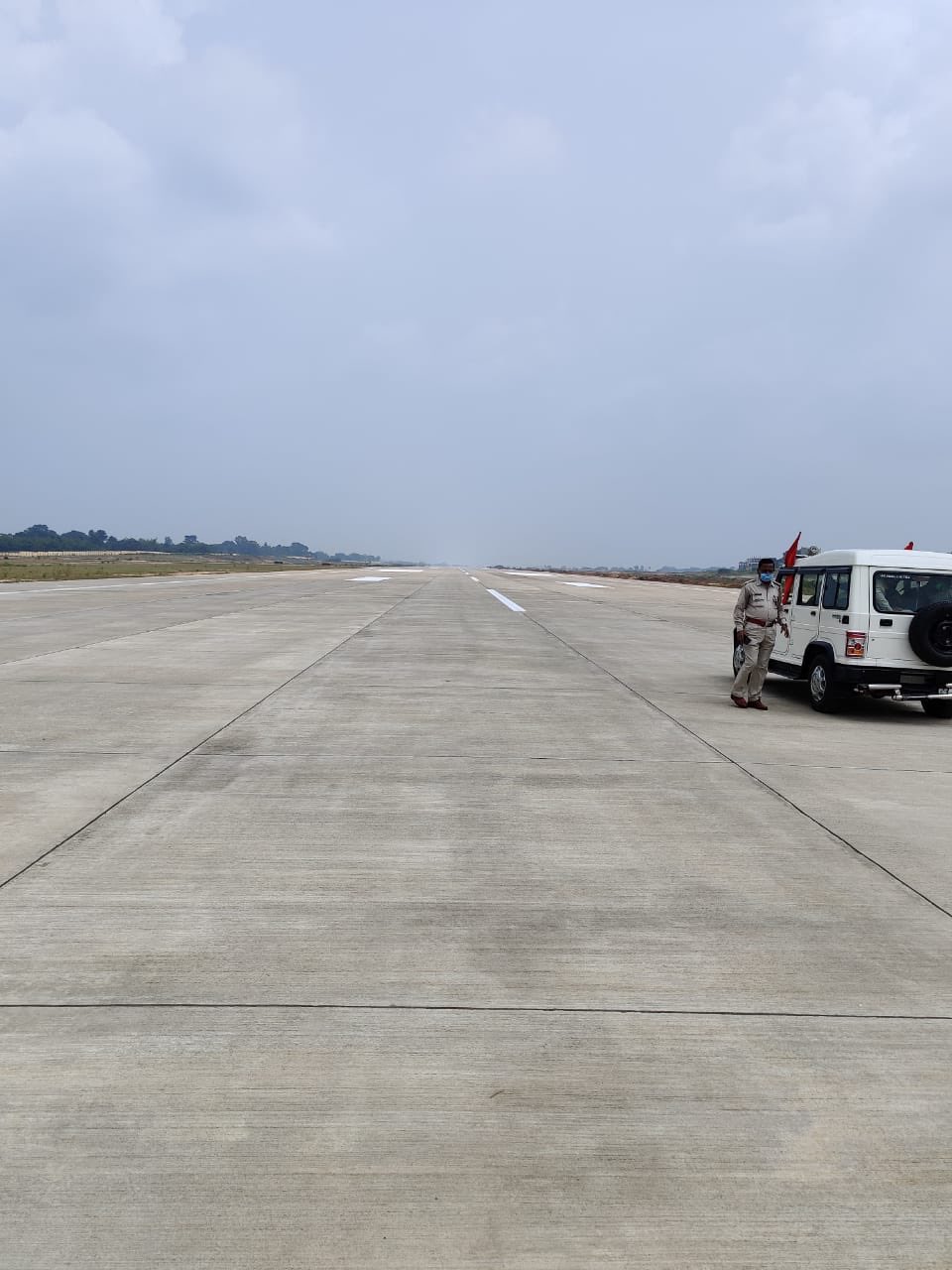